Virpi Räisänen completed her vocal studies at the Utrecht and Amsterdam conservatories under Eugenie Ditewig and Udo Reinemann with the highest distinction and is now one of the most sought-after Finnish female singing talents. She has garnered an impressive list of honours and achievements both as a mezzo soprano and earlier as a concert violinist.

Her warm mezzo voice and her strong musicality are leading her from one success to another. Besides mastering the traditional mezzo soprano repertoire, she has also established herself as a champion of contemporary music having world premiered dozens of new works, most of them written and dedicated to her.

Virpi Räisänen made her stage debut at the Salzburg Festival in 2009 in Luigi Nono's opera Al gran sole carico d'amore, with Ingo Metzmacher conducting the Vienna Philharmonic (Stage director: Katie Mitchell). She was re-invited to the 2010 edition of the festival for the world premiere of Wolfgang Rihm’s Dionysos, which was revived at both De Nationale Opera in Amsterdam and at the Staatsoper Berlin.

In 2011, Räisänen debuted at the Amsterdam Concertgebouw with Gordan Nikolitch leading the Netherlands Chamber Orchestra, and has since followed a busy schedule as a world-wide sought after concert singer. She has performed lied repertoire throughout Europe, USA, Hong Kong, and Japan with such renowned orchestras as the Orchestre Philharmonique et le Choeur de Radio France with Esa-Pekka Salonen, the Finnish Radio Symphony Orchestra with Sakari Oramo and Hannu Lintu, the Helsinki Philharmonic with John Storgårds, the Tapiola Sinfonietta, the Flemish Radio Choir and Orchestra, Nederlands Philharmonisch Orkest, the Gulbenkian Orchestra, Bergen Philharmonic Orchestra, and others.

In 2012, her debut lied recital album The Legacy of Mahler was released, followed by Calmo by Lugiano Berio with the Finnish Radio Symphony Orchestra in 2014. Both albums were released by Ondine and received high international acclaim.

Her projects in 2018 include the role of Hanna Waltz in Olli Kortekangas’ new opera 'Veljeni vartija' (My brother's guard), the main role of Riika in Aulis Sallinen's 'Punainen viiva' (Red Line), a European tour as Volpino in Haydn's 'Lo Speziale' under Jan Willem de Vriend, as well as a semi staged version of Britten's solo cantata 'Phaedra' with The Netherlands Chamber Orchestra in Amsterdam’s Concertgebouw.

Virpi Räisänen has created the project VIULAJA (violin-mezzo) around her ability to sing and play the violin simultaneously.

Furthermore, Räisänen has been Artistic Director of the Oulunsalo Soi Chamber Music Festival in Finland since 2012.

Virpi Räisänen has been awarded the TAITAJA-award and Finnish State Artist grant.

A one woman's chamber music ensemble: In search of new forms of musical expression, mezzo-soprano Virpi Räisänen accompanies herself on the violin and performs compositions that were written specifically for this unusual combination on her new CD "Trasparente" published by Alba Records.
To get an impression: www.youtube.com/... 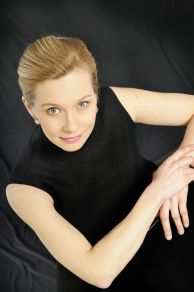 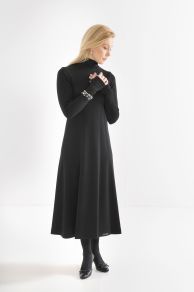 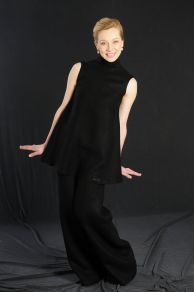 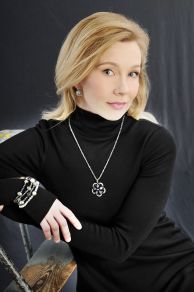 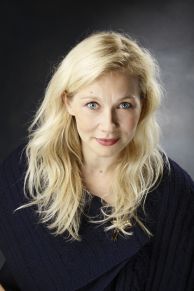 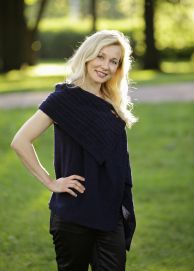 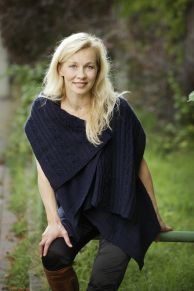