The German mezzo-soprano Silvia Hauer comes from Kehl am Rhein and studied at the Musikhochschule Karlsruhe in her adolescence. She then studied at the conservatories in Freiburg and Vienna, specializing in opera, song and oratorio. In 2010 she won the Bundeswettbewerb Gesang Berlin, Jugend musiziert and held multiple scholarships, including the Studienstiftung des Deutschen Volkes, the DAAD and the Richard Wagner Association. In 2010 she won the Bundeswettbewerb Gesang Berlin.

After guest engagements at the Komische Oper Berlin, she was a member of the Opera Studio of the Bavarian State Opera, where she sang roles such as Annina (La Traviata,) Kate Pinkerton (Madama Butterfly,) Sandmännchen (Hansel and Gretel,) and Carolina (Elegy for young lovers). She worked with conductors such as Kent Nagano, Asher Fish, Dan Ettinger or Paolo Carignani, and was a scholarship holder of the Liedakademie der Heidelberger Frühling, the Mozart-Akademie, the Festival Aix-en-Provence and the Britten Pears Young Artist Program at the Aldeburgh Festival. In 2013/14 she was part of the Potsdamer Winteroper in Mozart's Betulia Liberata (Carmi) under the baton of Antonello Manacorda as well as in new productions of Le Nozze di Figaro (Cherubino) under Clemens Heil. She sang Carmen (Mercedes) under Markus Poschner at the Theater Bremen. At the Komische Oper she sang in 2016 in "La Clemenza di Tito" (Annio) under Hendrik Nánási and in 2018 at the Nationaltheater Mannheim in "Elektra" (1.Magd) under Alexander Soddy.

Since the 2015/2016 season, Silvia Hauer has been a member of the ensemble of the Hessisches Staatstheater Wiesbaden and has performed in roles such as Dorabella (Così fan tutte), Bradamante (Alcina), Hänsel (Hansel and Gretel), Orlowsky (Die Fledermaus). ) and Olga (Eugene Onegin). At the International May Festival 2019 she was heard as Sesto (La Clemenza di Tito), Maddalena (Rigoletto) and Suzuki (Madama Butterfly). Here she works on an ongoing basis with Uwe Laufenberg and Konrad Junghänel.

The 2019/20 season will mark her debut as Octavian in Der Rosenkavalier conducted by General Music Director Patrick Lange and directed by Nicolas Brieger.

Silvia Hauer can be regularly heard in concerts and recitals, including under the auspices of the Rheingau Music Festival, the Lucerne Festival, the Menuhin Festival, and the Konzerthaus Berlin. Her concert repertoire ranges from Bach's Passions to contemporary music.

She regularly sings song recitals in multiple languages. In January 2018 she performed a song recital ("Weimar in the Pacific") with Gerold Huber in the Alten Aula der Universität Heidelberg with works by German and Austrian composers in exile in Los Angeles. This was recorded by the SWR and broadcast on several television stations. A live recording of her recital program "L'heure exquise" with So-Jin Kim was broadcast by SWR2 in 2019.

On January 16 and 17, three of our artists will be together on a concert stage for the first time: Silvia Hauer, Marcel Reijans  and Markus Huber will perform Mahler’s “Das Lied von der Erde” on the occasion of two symphony concerts with the Thüringen Philharmonie Gotha-Eisenach:
January 16, 8 p.m., Kulturhaus Gotha
January 17, 7:30 p.m., Landestheater Eisenach 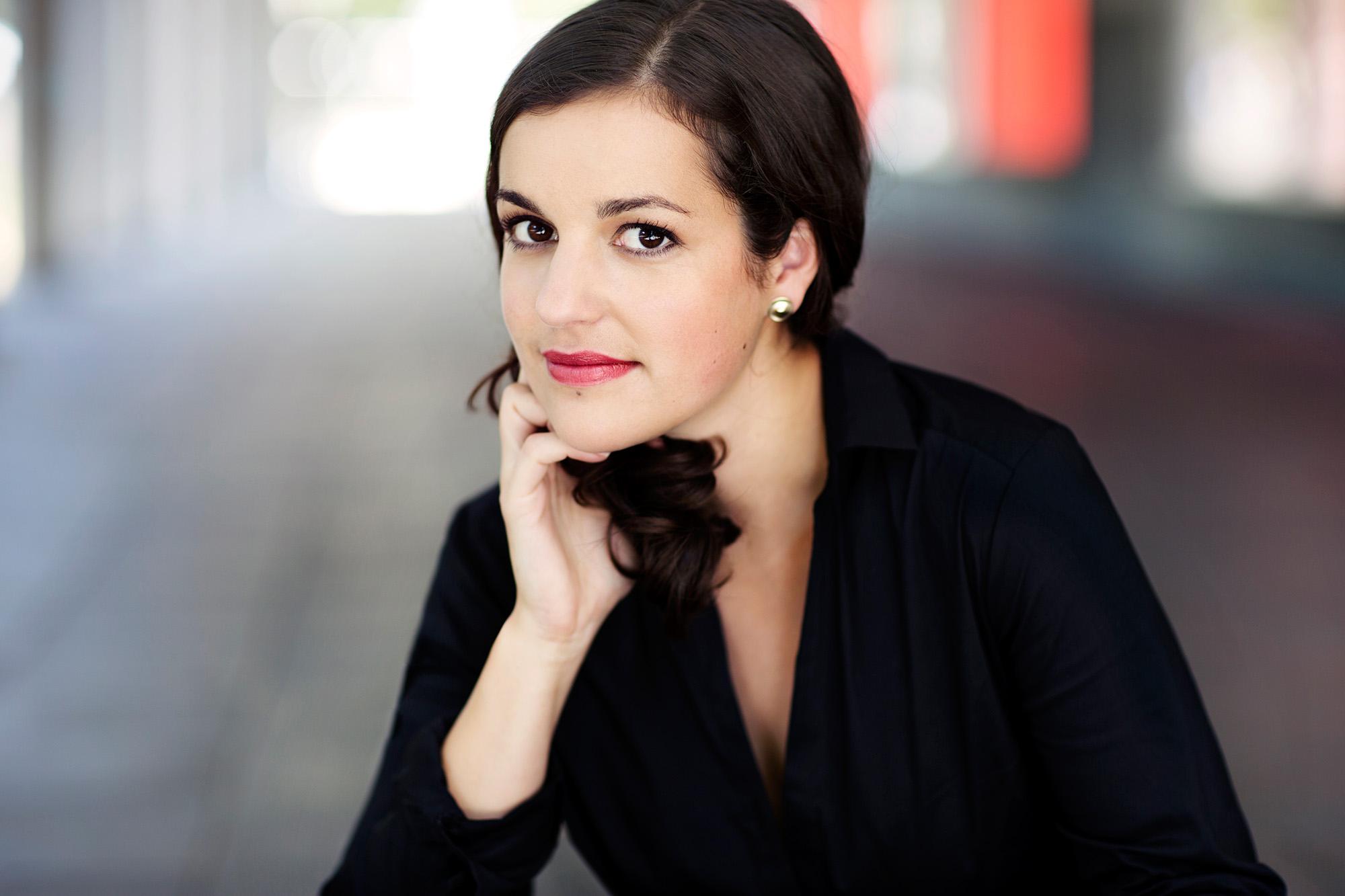 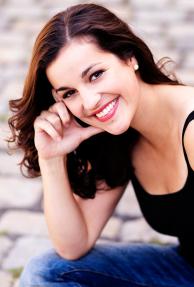 
"Silvia Hauer sings with a dark timbred Mezzo in a concentrated and beautiful sound, increasingly flaming and makes her figure the focal point of the opera" (Translated)