Recent highlights on the opera stage include Faninal/Der Rosenkavalier under the baton of Kent Nagano in Los Angeles, Albert/Werther und Turnage‘s Greek at Opernfestspielen Munich, Balstrode/Peter Grimes at Palau de les Arts Valencia and at Deutsche Oper am Rhein, Wotan/Die Walküre in Bari and Kassel, Klingsor/Parsifal in Turku, Widmann’s Babylon/Priest King at Concertgebouw Amsterdam under Markus Stenz, as well as Gunter in Wagner’s Ring in Amsterdam and Antwerp. Furthermore, he sang the lead role, Ben Ata, in the world premiere of Philip Glass' Marriage of zones three, four and five.
Robert Bork is also very sought after as a concert singer. His repertoire is as versatile as his opera repertoire and ranges from the baroque to the contemporary, inclduing works such as J.S. Bach’s St Matthew Passion and Mass in b-minor, Beethoven’s 9th Symphony, Brahms’ Ein deutsches Requiem and Mahler’s 8th Symphony, as well as Henze’s Das Floß der Medusa.

Engagements in the season 20/21 include, among others, Kurwenal/Tristan und Isolde in Bari, as well as multiple concerts with the Orchestre du Capitole in Toulouse. 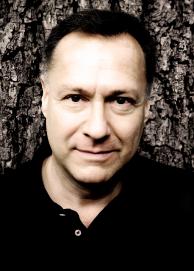 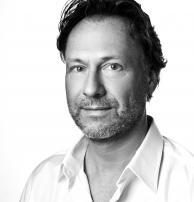 
"Robert Bork was a warm and generous Balstrode"


"Robert Bork was an authoritative Orestes"