Kristín Anna Guðmundsdóttir is a soprano from Reykjavík, Iceland. At the age of 14 she started her singing studies with Harpa Harðardóttir and in 2013 she graduated from the „Reykjavik Academy of Singing and Vocal Arts“  before carrying on her studies at the Hochschule für Musik Hanns Eisler in Berlin, where she completed her Masters in classical singing under the guidance of KS Prof. Uta Priew.

As a member of the Graduale Nobili Women's Choir, she sang on the album Biophilia (2011) by Björk Guðmundsdóttir and went on a two year long world tour.

Kristín has received several grants and recognitions. In 2018 she received a scholarship from the Richard Wagner Association in Minden and the same year she won the Audience Award at the International Singing Academy „Schloss Hartenfells“ in Torgau.

In the season 2021/22, Kristin sang the role of Soprano Right in the world premiere of Peter Eötvös’ opera “Sleepless” at Staatsoper Unter den Linden Berlin with further performances at Grand Théâtre de Genève and Müpa, Budapest.
In addition, she made her role debut as Micaëla/Carmen at the Schlossfestspiele Ettlingen and embodied the Countess in Le nozze di Figaro at the Croatian National Theatre in Varaždin.

Her projects in the current season include the revival of “Sleepless“ at Staatsoper Unter den Linden as well as concerts in Germany and Iceland. 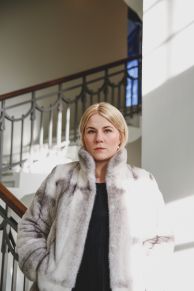 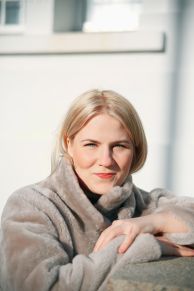 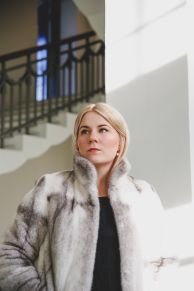 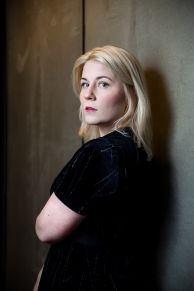