Her other operatic roles include Gilda in Verdi’s Rigoletto, Oscar in Verdi's Un Ballo in Maschera, Belinda in Purcell‘s Dido and Aeneas and Venus in John Blow's Venus and Adonis. In April 2020, Bryndís participated in The Icelandic Opera’s digital concert series, “Aria of the Day”, which aimed to bring opera to Icelanders during the COVID-19 crisis.
Bryndís will sing the Queen of the Night/Die Zauberflöte with The Iceland Symphony Orchestra in February 2023.

In addition to opera, Bryndís has been heard as soloist in various concert performances. She sang Pergolesi's Stabat Mater and Vivaldi's  Nulla In Mundo RV 630 in June in three concerts in Lithuania under the baton of Christian Frattima. She sang the soprano solo in Orff's Carmina Burana in Liederhalle in Stuttgart in April 2022 under the baton of Heiko Mathias Förster with the Prague Royal Philharmonic and in Norðurljós in Harpa Concert Hall in May under the baton of Fjóla Kristín Nikulásdóttir. 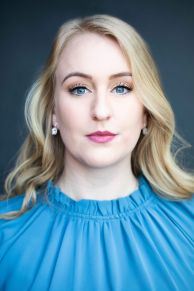 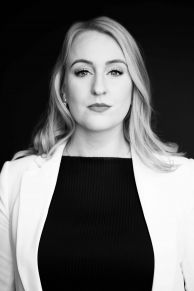