The internationally highly appreciated tenor Andreas Conrad has a large and very varied repertoire, that comprises more than 80 roles. In the current season he was planned to sing Mime in the new production of the full Ring-Cycle at the Opera Australia, which is postponed to 2023 due to the COVID Pandemic.
In 2022 he has performed the part of The Fool (Wozzeck) in Monte Carlo and the part of Captain (Wozzeck) in Valencia.  Upcoming engagements will take Andreas Conrad to the Hamburgische Staatsoper (Lady Macbeth from Mzensk / The Shabby) under the batton of Kent Nagano. Further he returns to the Teatro Real Madrid as Edmund in LEAR (Co-Production with Opera National de Paris - Direction: C. Bieito / S. Young ) and to the  Metropolitan Opera New York with the legendary production of Janáček’s “The House of the Death” by Partrice Chéreau .

From 1984 to 2007 he was a member of the Komische Oper Berlin. In 1998 Andreas Conrad was appointed Berlin Kammersänger.

We warmly welcome Andreas Conrad to BOM in General Management and look forward to working together!

He is one of the most outstanding character tenors of his time and  has proved it again and again internationally with a highly varied repertoire at the most renowned opera houses and festivals in the world: as Mime/ Siegfried at the Teatro Real Madrid and currently as the Hauptmann in Alban Bergs' "Wozzeck" under the direction of James Gaffigan at the Palacio de las Artes Reina Sofía in Valencia. Rightly celebrated by the press with attributes such as "strength of voice, theatrical projection and outstanding acting".

Future engagements will take Andreas Conrad to the Hamburg State Opera, where he will appear as Der Schabige in the new production of Shostakovich's “Lady Macbeth von Mzensk” under the direction of Kent Nagano. He returns to the Teatro Real Madrid as Edmund in Aribert Reimanns' Lear (co-produced with the Opera National de Paris - directed by C. Bieito / S. Young ) and in Patrice Chéreau's legendary staging of Janáček's From the House of the Dead the MET. And of course another RING, should not be missed for the celebrated Bayreuth Mime, which will take place with him in 2023 at Opera Australia. 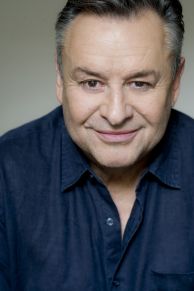 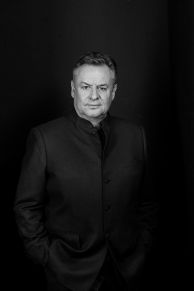 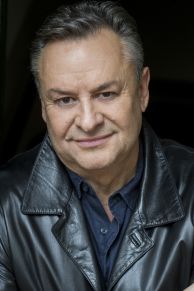 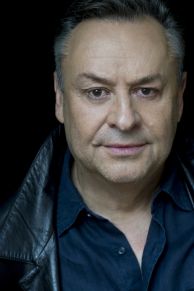